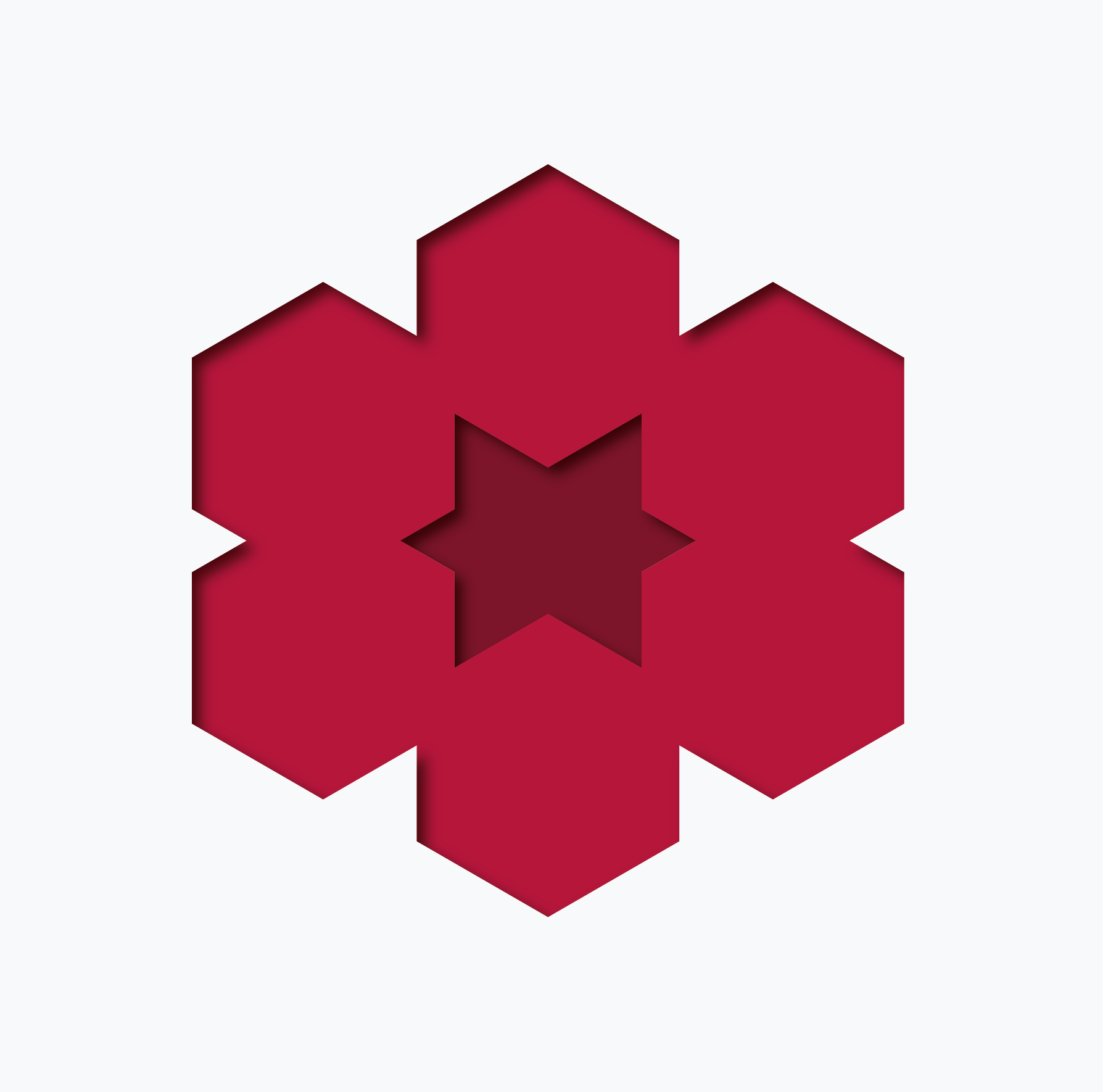 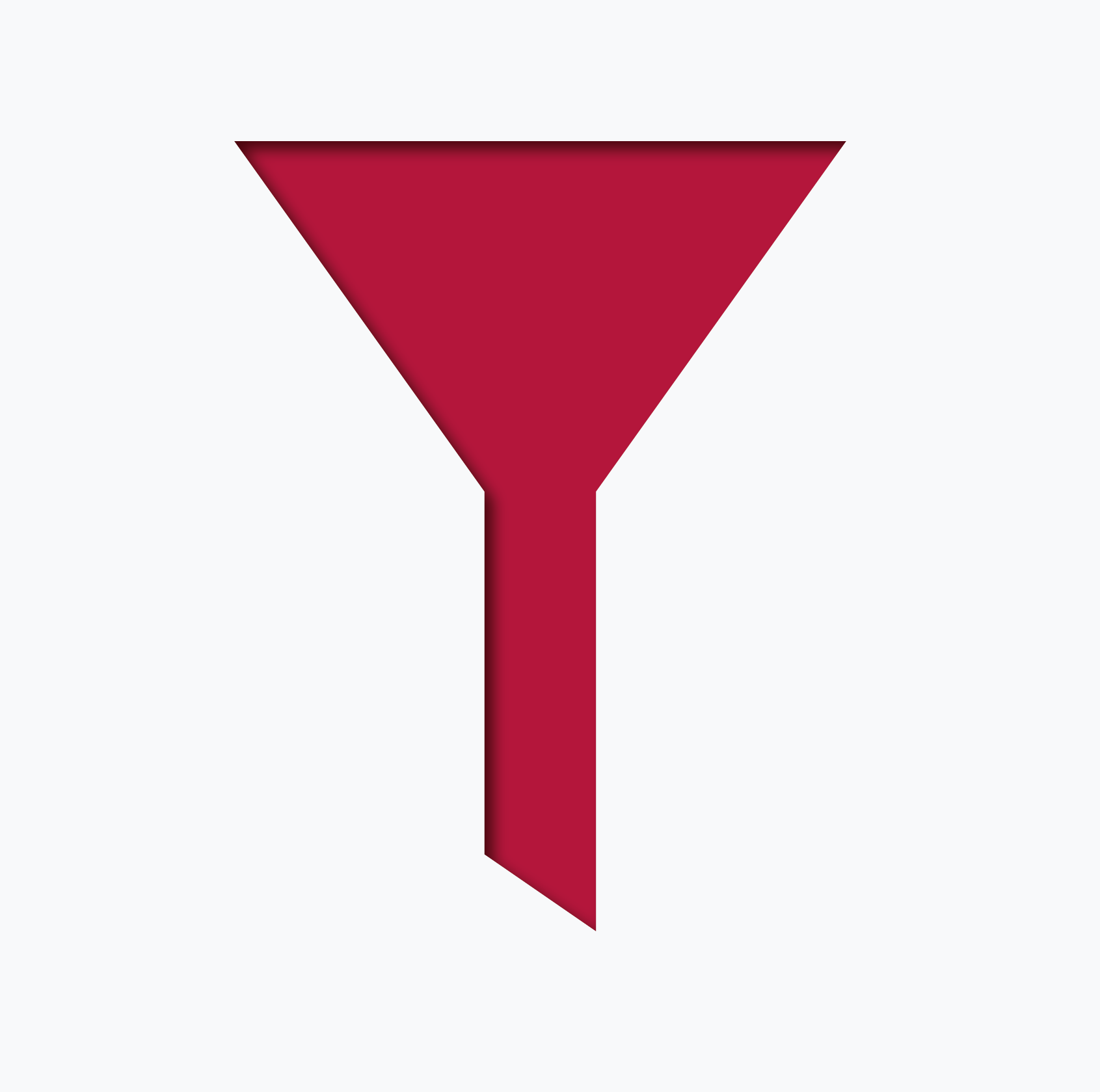 One Page Proposal
Email Print
ERC group
MSCA Group
id
52
Scientific Supervisor
Guillermo Botella
Contact email
Esta dirección de correo electrónico está protegida contra spambots. Usted necesita tener Javascript activado para poder verla.
ORCID link
Research group
ArTECs
Department
Computer Architecture and Automation
Faculty / Institute
Faculty of Computer Science and Engineering
Group description
The research activity of the Group of Architecture and Technology of Computing Systems (ArTeCS) of the Complutense University of Madrid is focused on the conception and construction of digital information processing systems, and its efficient application regarding performance, energy consumption, and cost. Within this broad area, the group pays special attention to high-performance computing, processor & memory hierarchy design and embedded systems.
The research activity of the ArTeCS group covers a wide range of subjects related to high-performance computing, computer architecture and system design. Furthermore, the ArTeCS group is one of the groups in UCM graded as “Excellent” by an evaluation commissioned by the State Research Agency.
One of the novel cutting-edge researching lines of the group is the unconventional computing paradigms such as Analog Computing and Quantum Computing for specific domains (i.e example neural networks implementation or security-based algorithms and systems). Furthermore, recently in collaboration with IBM, some of the researchers have started a promising line regarding Quantum Computing to improve the performance of arithmetic circuits and to develop robust and secure systems leveraging this technology.

Research group website
https://artecs.dacya.ucm.es/
Research topic
The end of Dennard's scaling and Moore's Law and the deceleration of performance improvements of standard microprocessors are not problems to be solved, but facts that, recognized, offer amazing opportunities. We are seeing an explosion of novel computer architectures, which means exciting time in the academic work and industry. Inside of these architectures, we can find out quantum computing. Regarding this last paradigm, modern quantum theory, one of the great achievements of twentieth-century science, will soon celebrate its centenary. Estimations show that up to 40% of US GDP is due to technologies whose fundamental foundation is provided by that theory. It is expected that a discipline that celebrates its centenary will be mature and well examined, besides it could be said that it is one of the most robust and fertile scientific paradigms ever developed. Quantum computers have the capability to solve certain problems much faster than a classical computer running any known classical algorithm. While existing technologies for building quantum computers are in their early stages, nowadays we can consider their scalability and reliability in the context of large-scale quantum computer design. To design such systems is a must to understand what is required to design and model a balanced and fault-tolerant quantum computer architecture. The goal of this part of the fellowship is to provide architectural abstractions for the understanding of a quantum computer and for exploring system-level challenges to achieve scalable, fault-tolerant quantum computing. The project will be based on developing several systems using quantum computing with potential applications in the domain of machine learning, communications, and computer security, among others.
Research area
Chemistry (CHE), Information Science and Engineering (ENG), Mathematics (MAT), Physics (PHY)
Candidatures: requirements
*A motivation letter identifying research synergies (max 1 page)
* Your CV (including a list of publications) limited to a maximum of 4 pages
* Short summary of your proposed project idea (max 1 page)
Candidatures: deadline
2021-07-15
Address
C/ Profesor José García Santesmases, 9; Ciudad Universitaria; 28040 - MADRID