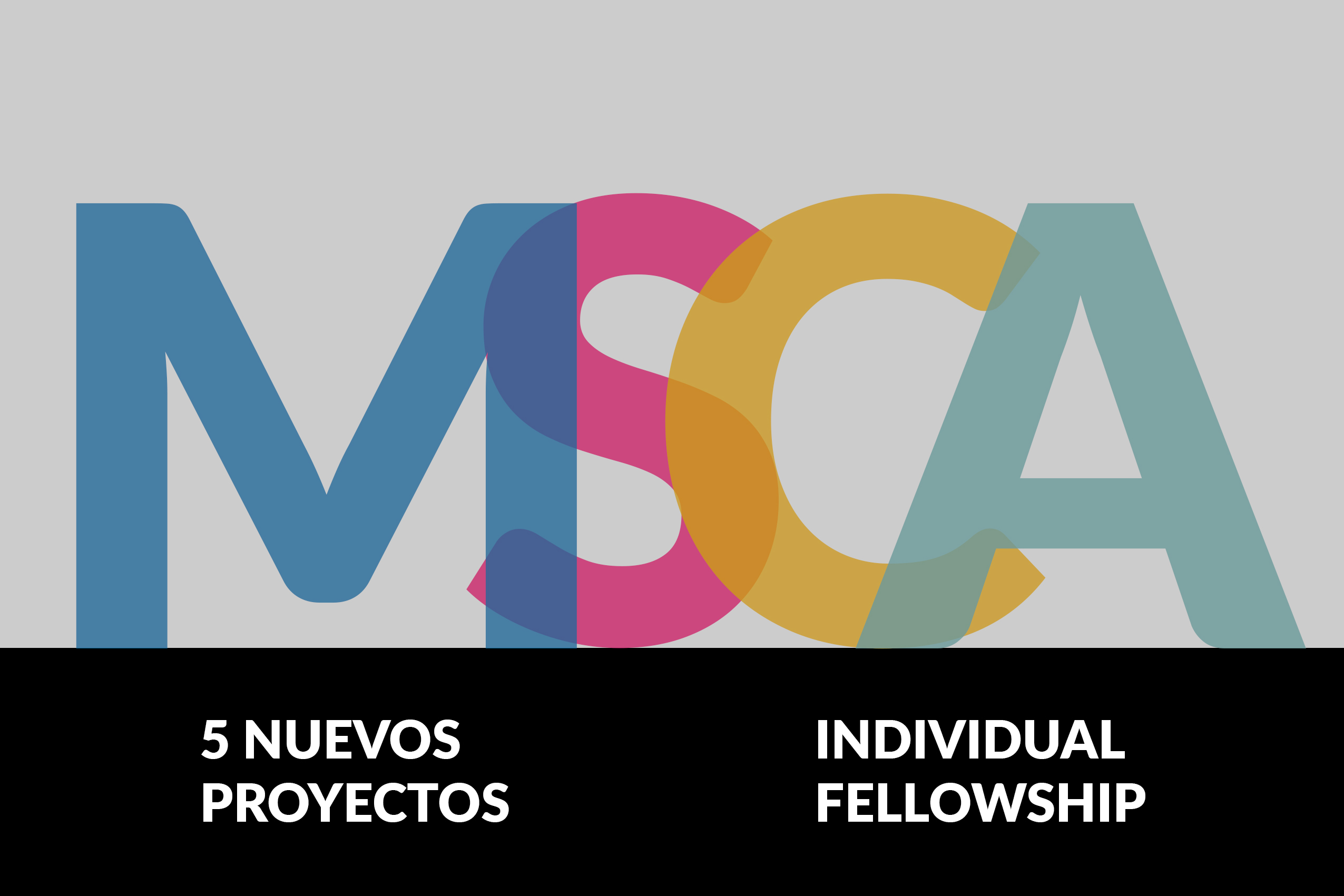 An efficient and just transport system is a key element of sustainable development and an indispensable component of coherent modern societies. Improving accessibility and reducing its disparities are the means that bridge the reduction of negative transportation outcomes with a positive response to the increased mobility needs of contemporary societies. This places accessibility at the core of the main challenges of EU’s urban areas. A proper identification of causes of low accessibility combined with a profound knowledge of the outcomes of a particular pattern facilitate the formulation of the most efficient policy response that leads towards social inclusion, an increase of well-being, and a fully-fledged citizenship of contemporary societies. The CAlCULUS project aims to deepen understanding of the causes and consequences of unfavourable accessibility patterns in order to develop a decision-support model which facilitates more efficient and just transport management. The growing potential of smart cities and the recent development of big data mining provide new opportunities for innovative analyses of accessibility and travel behaviour.

Title: The Kurds in Syria: A complex interplay between local, regional and transnational

While extremely graphic images from the Syrian civil war appearing at the world media, smiling young Kurdish female guerrillas at the cover of magazines such as Elle, Marie Claire presented another picture. Kurdish fighters have become driving forces in offensives against ISIS and gained worldwide news coverage. However, the story of the Kurds in Syria is more than this.

The Kurds who had been deprived of their fundamental national rights, including the citizenship had no status in Syria. With the collapse of the central state, they carved out three enclaves, named them Cantons and declared a de facto autonomous region in northern Syria. So, rather than talking about the ‘jihad’, as most of the other rebels did; they engaged in creating a self-governing model based on this area, called Rojava in Kurdish. That model based on criticizing the existing nation-states in the region promoted the equality between different (ethnic/religious) groups, advocated the empowerment of women and functioned on the bottom-up constructed local councils as the main sites of governance.

This project which looks at how alternative spaces of governance are created investigates the emergence of that model in that autonomous region, tracing back to its ‘founding ideas’ and also look at the influence of the self-governing experience of the Kurds in Syria on the Kurds in Turkey and Iraq. So it aims to contribute to the understanding of the behaviour of the groups in a civil war and of the possibilities in creating a successful transition to a post-war context. In doing this, it aims at bringing the different perspectives and scales into the same analysis. Furthermore, the project aims to connect discussions of place making and constitutive politics with that of social movements.

Title: Using Phase Change Materials for the Base Suspension in the Creation of NanoFluids

Nano-fluids (fluid bases with a nano-particle suspension) and Phase Change Materials (PCM) provide innovative ways to handle the increased need for heat transfer and thermal efficiency. But information regarding the thermal properties (thermal conductivity, thermal diffusivity, enthalpy of transformation, enthalpy of fusion/melting, enthalpy of vaporization, specific heat, melting temperature, and crystallization temperature) of nano-fluids and PCMs is limited and antiquated. Therefore, is the purpose of this action to determine the thermal properties of a number of PCMs to then use as the base fluid for a number of nano-fluids. This will be done by measuring n-alkanes in both the solid and liquid phases using the transient hot wire and the differential scanning calorimetry (DSC) techniques. When possible, the obtained results will be compared with the scarcely available literature data. Lastly, the creation of a thermal properties prediction model for the nano-fluids will be attempted.

In nature there are many organisms able to control the ice nucleation rate of water. This ability allows such organisms to adapt to environmental changes, like large temperatures excursions, and to facilitate the search for food. Bio-molecules such as antifreeze proteins (AFPs) and ice nucleator proteins (INPs) are known to influence the ice nucleation rate, a feature that attracts great interest from a wide spectrum of scientific disciplines like biology and atmospheric science, and it offers several technological applications like cryo-preservation of tissues and increasing frozen food shelf life. I propose a new approach, based on a novel combination of water-protein coarse-grain model, able, for a wide range of temperatures and pressures, to deeply explore the configurational space of a water-protein solutions. The ProFrost project aims at defining a novel theoretical framework within which it will be possible to study how the folding properties of AFPs and INPs affect the thermodynamic state point of water. The main goal of the project is to understand the influence of protein interfaces on the dynamical and structural properties of water. The success of this project will pave the way for the computer based design of artificial functionalized protein sequences capable of influencing the phase of water. This project follows an innovative research line, with a multi-scale approach that combines multiple fields of research, such as physics, biology and chemistry. This research due to its interdisciplinary character and broad interest, has large impact and is often subject of publications on relevant international scientific journals, such as Nature, Science, Proceeding of National Academy of Science, Physical Review Letters.

Belonging – a concept at the heart of which lies a yearning for home – has domestic, regional, national, and even cosmopolitan implications. It was a particularly important concept in late-Georgian Britain (c. 1780-1830), during which time socio-political instabilities fostered an inward-looking impetus, prompting Britons to ask what home meant and what attachment to home entailed.

This project looks at Ireland’s place in late-Georgian British imaginings of national and intranational belonging. Various forms of art – verbal, visual, and aural – will be analysed to show how the story of belonging overflowed formal limitations and became strategically embodied in art.

To provide a foundation from which to branch out into various writers, artists, ideas, contexts, and works of art – which are selected across national and gender boundaries – I shall focus on the English poet William Wordsworth (1770-1850). Whilst Wordsworth’s writings about Scotland, Wales, and Continental Europe have been explored, his relationship with Ireland has yet to be fully studied.

This project contributes to recent scholarly work on British travellers in pre-Famine Ireland, as well as to studies of Romantic writers’ Irish experiences. Focusing on the theme of belonging, this project revisits the debates, in humanistic geography, about the processes of mediation and remediation in which ‘space’ is turned into ‘place’, or, in another theoretical framework, into lieux de mémoire. But the central theoretical concern is to tease out the complex ways in which the story of belonging was framed in various cultural media and the socio-political implications of various forms of 'strategic storytelling'.

This project will redress the marginalisation of Ireland in English literary studies, which reflects an abiding set of cultural prejudices against Ireland that are still perceptible even in twenty-first-century Britain and Europe, even after the Troubles in Northern Ireland had subsided 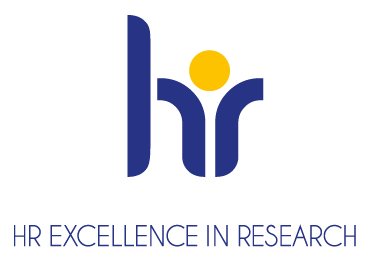